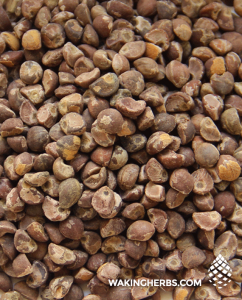 Argyreia nervosa is a perennial climbing vine; although it has been regarded as being an invasive, it certainly is a beautiful plant to behold. It is believed to be native to India, and now can be found growing in other areas such as Hawaii, Africa and the Caribbean. Interestingly, this plant in particular has little known use as a traditional medicine, whereas its cousin plants, Rivea corymbosa (ololiuqui) and Ipomoea tricolor (tlitliltzin) do. The chemical constituents of these three species are very similar, however the A. nervosa contains the highest concentrations of psychoactive compounds. Traditionally, the cousin seeds were used for in shamanic rituals in Central America for thousands of years. Ololiuqui, very similar in action to A. nervosa, has been used traditionally to induce an altered state of consciousness, including colorful spiritual visions, euphoria, extreme relaxation, deep sleep and spiritual awareness as well as heightened body sensation.