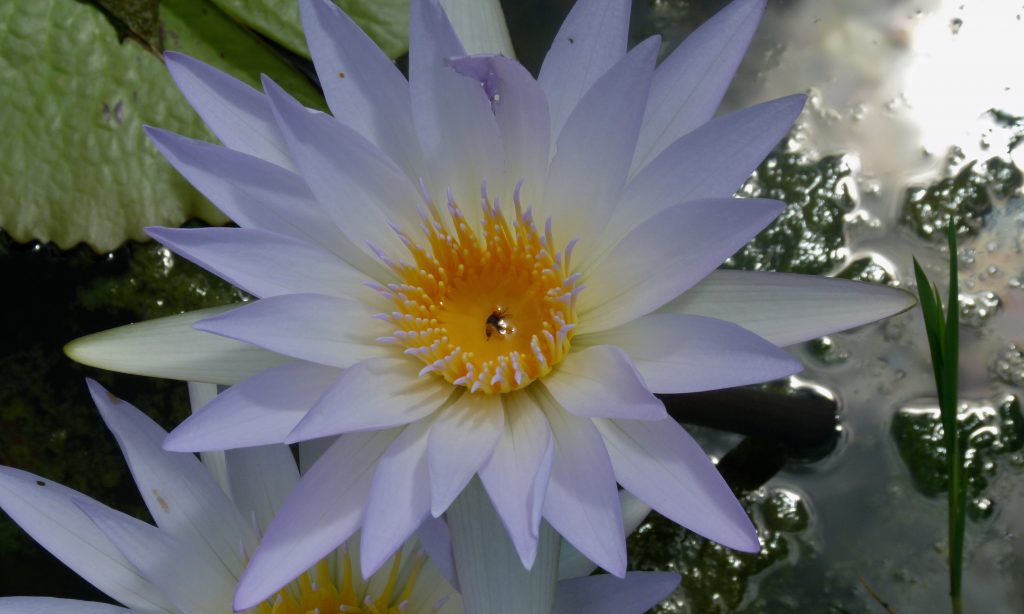 Nymphaea caerulea, also known as Blue Lotus is a water lily that originally came from the banks of the river Nile.  In ancient times it was prized for its beauty, symbolism and for its consciousness altering effects. Blue Lotus has been used medicinally and during rituals dating back to the civilization of Ancient Egypt.  This […]