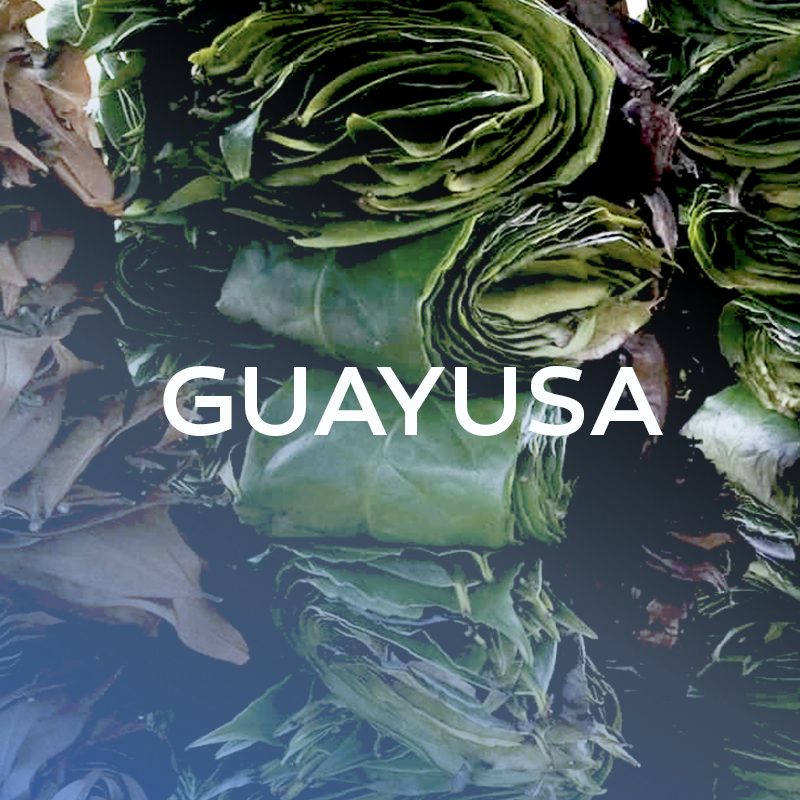 Ilex guayusa – What is it? We recently launched an exciting new product called Munay Energy. It’s the liquid Guayusa extract you’ve all been waiting for! This is reason enough to review some of the traditional uses of the amazing plant that is at the core of the product. Later in this blog, we’ll talk […] 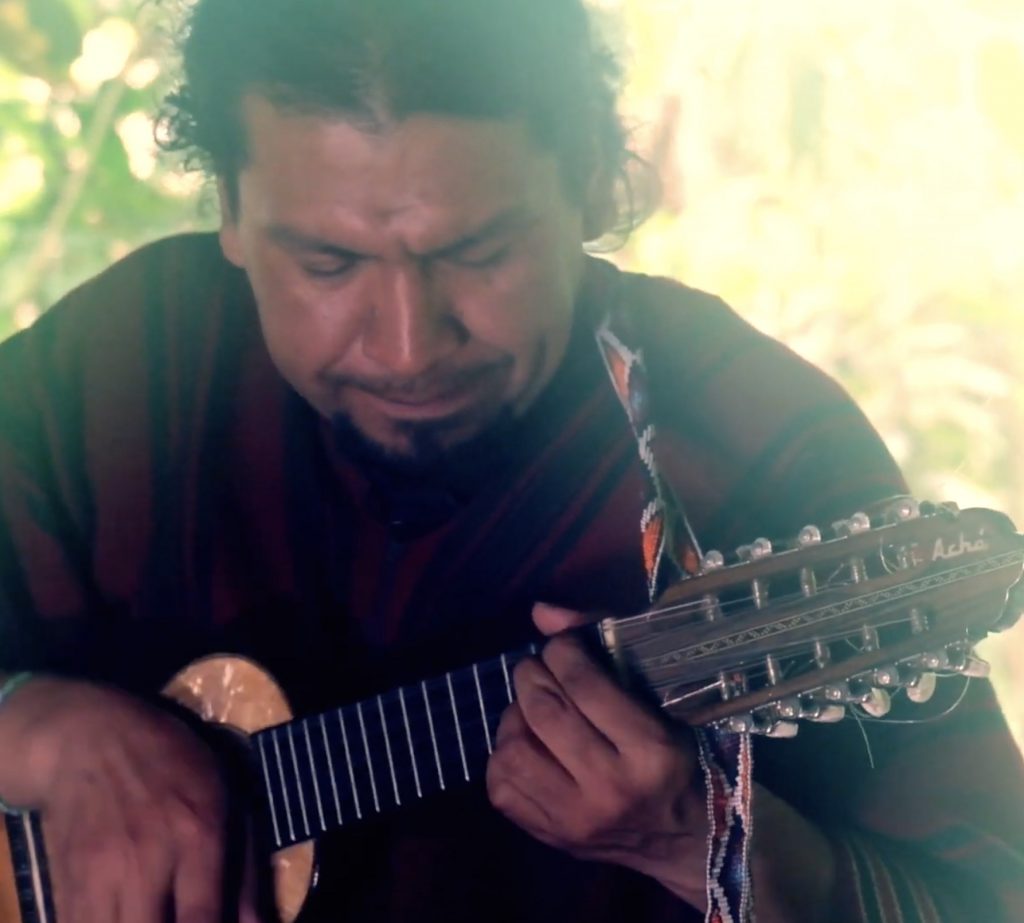 [vc_row][vc_column width=”5/6″][vc_column_text el_class=”lead”]Many of our rapés are sourced from the Katukina. But without further explanation this is neither wrong nor right. Identifying the Katukina based on their name is difficult, since different groups have been designated with the same name at various time and places over colonial history.[/vc_column_text][vc_column_text] This text relates to the group that […]