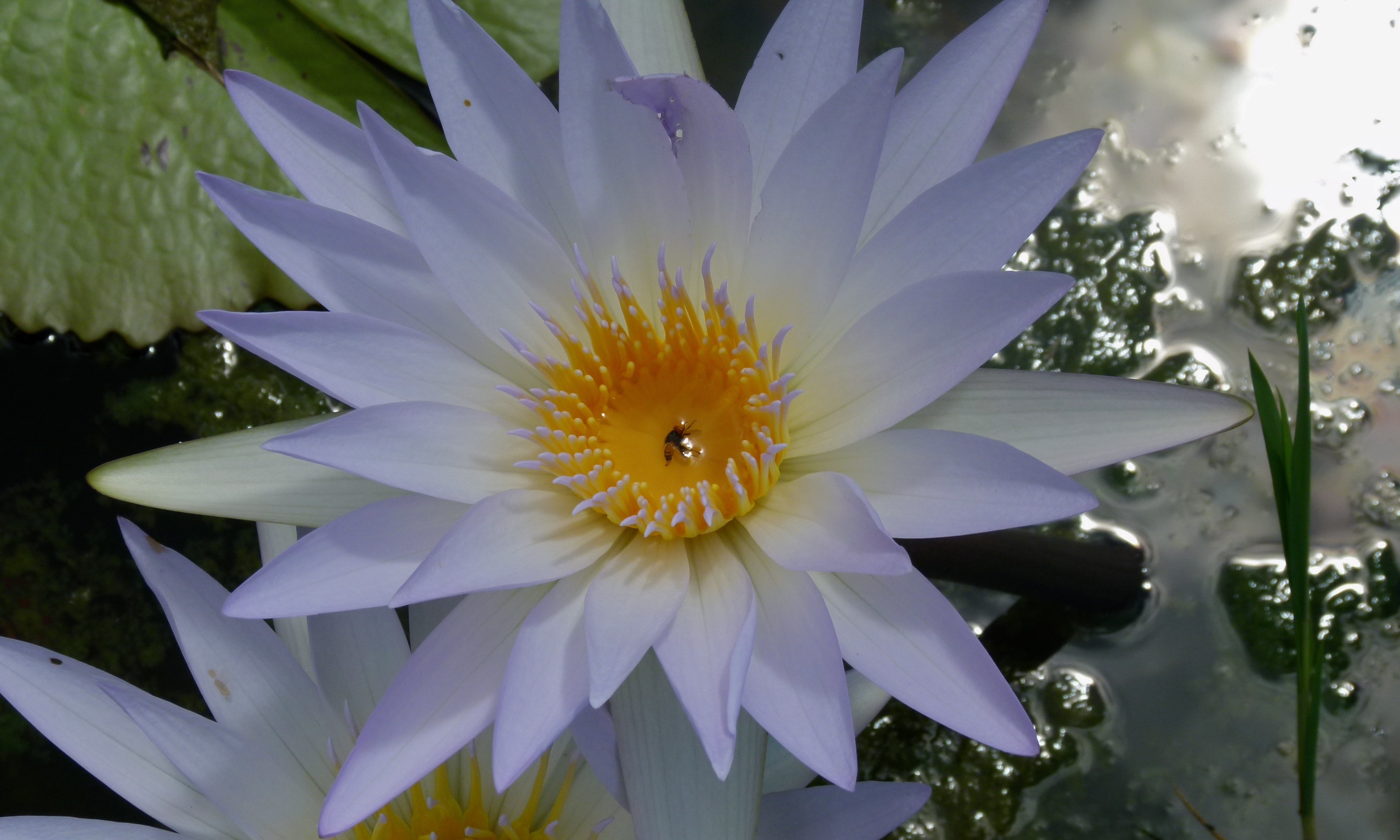 Nymphaea caerulea, also known as Blue Lotus is a water lily that originally came from the banks of the river Nile.  In ancient times it was prized for its beauty, symbolism and for its consciousness altering effects.

Blue Lotus has been used medicinally and during rituals dating back to the civilization of Ancient Egypt.  This extraordinary plant was deeply symbolic to the Egyptians who linked it to the rising and the setting of the sun, and therefore to the sun god and the story of creation.  When the Pharaoh Tutankhamen’s tomb was opened, archaeologists discovered that Blue Lotus flowers had been scattered over his body.  Initially, it was thought that these flowers were purely symbolic, however there is a growing body of research that is pointing towards the Egyptians using Nymphaea caerulea to induce ecstatic states, euphoria and visions.

Nymphaea caerulea contains the alkaloids apomorphine and nuciferine.  Traditionally, the flowers were soaked in wine for a couple of days or steeped in alcohol for up to three weeks whereby the alcohol amplified the properties of the flowers.  There is evidence to suggest that Blue Lotus has been effectively used to relieve pain, increase memory, increase circulation, promote sexual desire and create a feeling of euphoria and ecstasy. 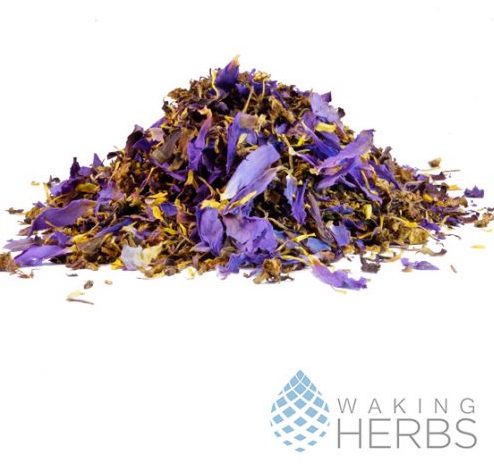 Our Blue Lotus is of the highest quality and sustainably harvested. For our extracts, we use 25 kg of fresh Blue Lotus flowers to make 1 kg of powder or resin.

The properties of Nymphaea caerulea also lend themselves to a number of health products such as moisturizers and creams to reduce oily skin.  The oil derived from the Blue Lotus flower is used to make perfumes and in aromatherapy as a calmant.  The health benefits associated with Nymphaea caerulea are numerous and wide-ranging.

At Waking Herbs we are truly grateful to be able to access and share this incredible plant with our customers.  We are also excited to be able to offer products from a range of other lotus flowers.  Currently available are whole flowers, stamens and extracts of both Red Lotus (Nymphaea pubescens) and White Lotus (Nelumbo nucifera)

Interested in finding out more? Please check out these links: 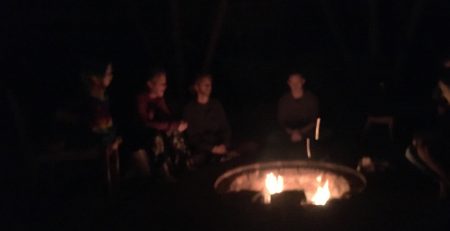 Update Ayahuasca situation in the Netherlands 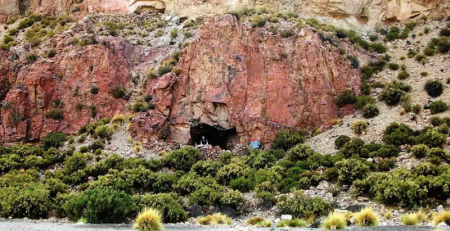 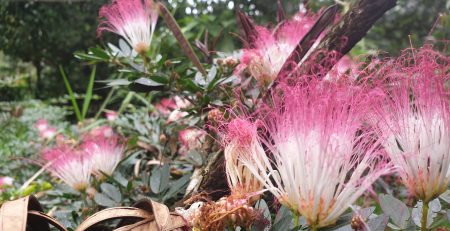 Gift of the Sun – Revitalizing your Rapay

Gift of the Sun - Revitalizing your Rapay A while ago we sat with an old friend whose family has... read more 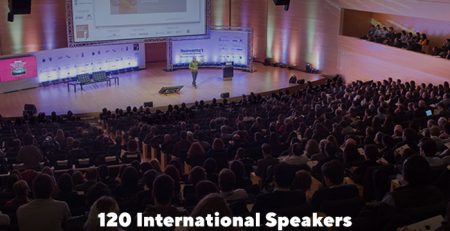 World Ayahuasca Conference 2019 – Hope to meet you there!

World Ayahuasca Conference 2019 AYA2019 a coming together of our global community May 31 – June 2 | Girona, Spain Laura and... read more

For every caapi we harvest we replant and replant.   Viva Amor! read more 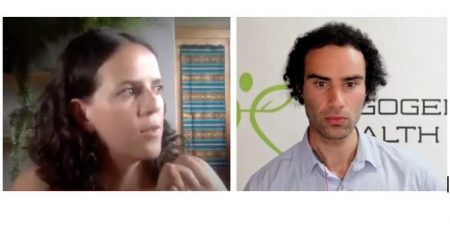 A little while back, Laura, co-founder of Waking Herbs, sat down with Lucas from Ergogenic Health. Learn all about... read more 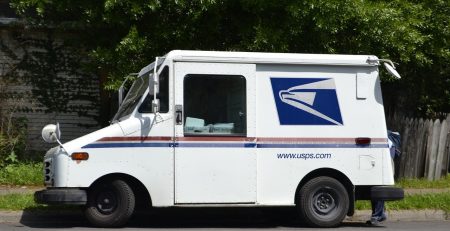 A Covid19 shipping update from the Waking Herbs team. 29 October 2020.  Waking Herbs has been fully operational during the Covid19... read more

Message from the Council of 13 Indigenous Grandmothers:

‘ You are at the beginning of something new. You are learning a new way of being. You will find... read more