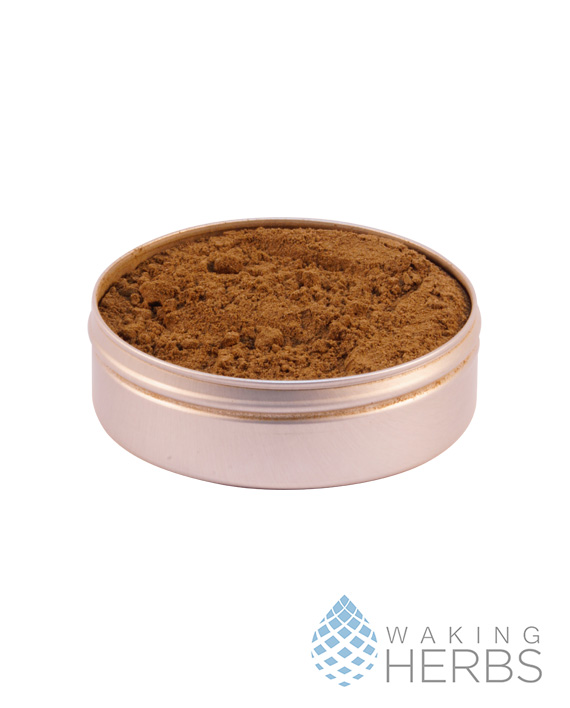 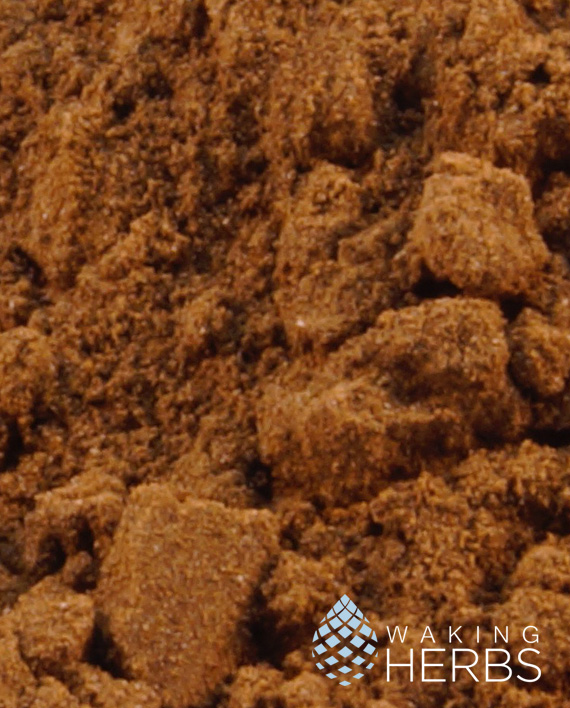 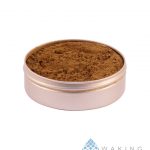 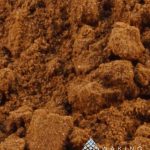 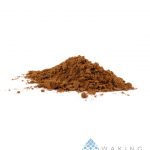 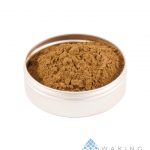 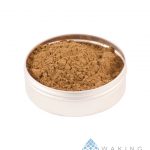 We are very grateful that we are allowed to offer you this powerful Arara Warrior Rapé from this beautiful tiny tribe.

Arara Warrior Rapé with Canela de Velho (Miconia Albicans), Tsunu (Platycyamus regnellii) ash and Virola (Virola calophylla) is a strong rapé that lifts up all the physical senses and draws one’s awareness directly back into the heart. Canela de Velho is used in the jungle for its analgesic effects, and Virola is used because of its magic properties. At higher doses, this Arara Warrior Rapé may have mildly psychedelic effects.

The Arara call themselves Ukarangma, or “red macaw people”. They number about 200 and are avid hunters and fishers. They also grow cassava, sweet potato, corn, bananas and pineapple in communal gardens. When hunters return from a successful hunt, meat is exchanged for fermented drinks and the whole community celebrates together for several days, singing and playing flutes. For feasts and rituals, the Arara paint themselves in stunning, bold designs using a black dye called genipapo.  They live in large communal houses built from wood and palm fronds collected in the forest.

The Arará were known as great warriors and hunters and were largely nomadic; they depended on the ability of hunters to make ties and connections with groups of outsiders. Most of the Arará, also known as Ukarãngmã (or the ‘‘people of the red macaws’), reside in the Brazilian state of Pará.

The Arará language is from the Karib family. The Apiacá of the Tocantins (extinct), the Yaruma (extinct) and the Ikpeng are all part of the same linguistic family. The Arará were traditionally polygamous and spouses were chosen based on traditional socio-cultural norms. They do not bury their dead and instead build funeral platform homes in the forest.

Since the 1970s Arará have been driven off their land and forced to live in three villages where the National Indian Foundation has allowed fundamentalist missionaries to come in, bringing rapid and profound changes to the Arará way of life.

The community was severely impacted by the development of the Trans-Amazonian highway. The Arará population in 1998 was only 195, but has grown slightly since then, the community is so small that all descendants can trace their ancestry to one woman. Much of community life takes place in the Laranjal village plaza, where there are three recognized groups occupying five homes.