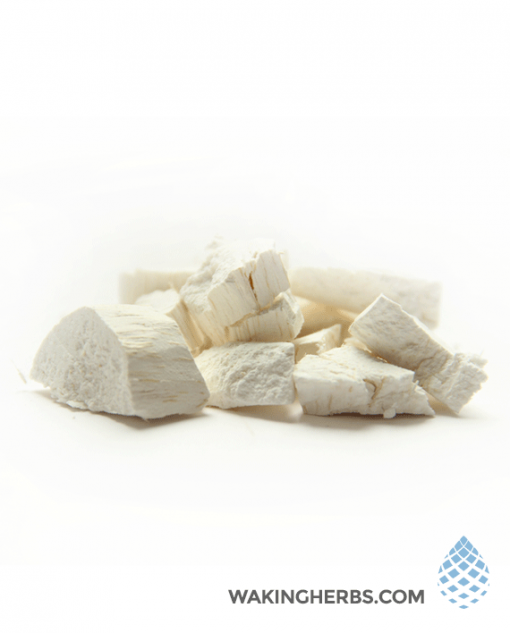 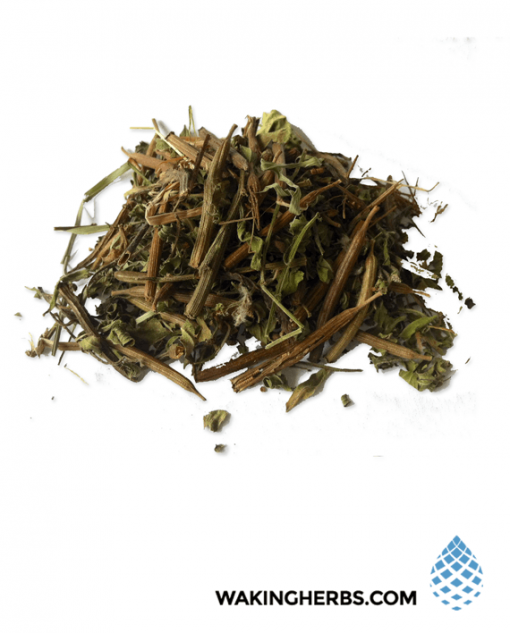 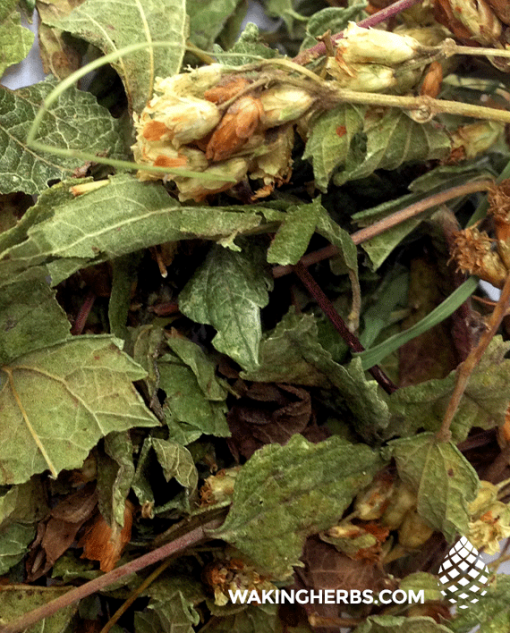 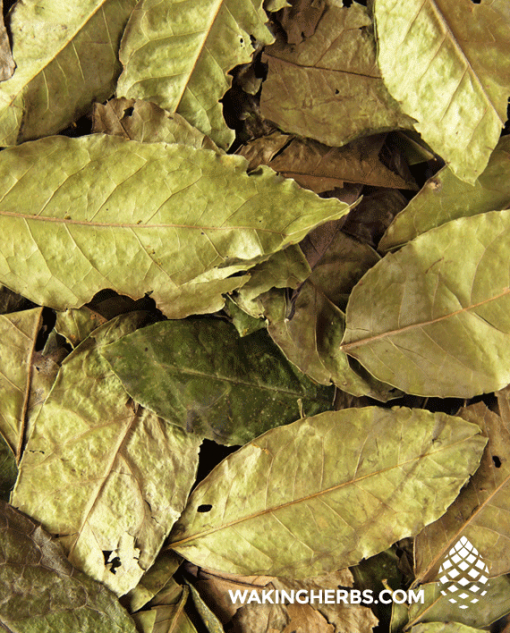 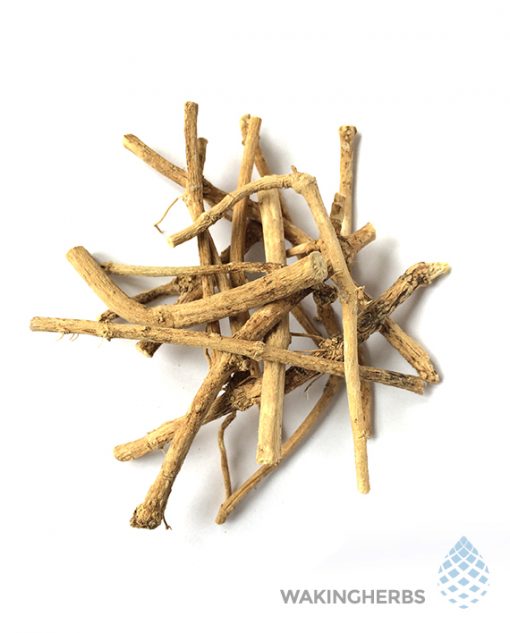 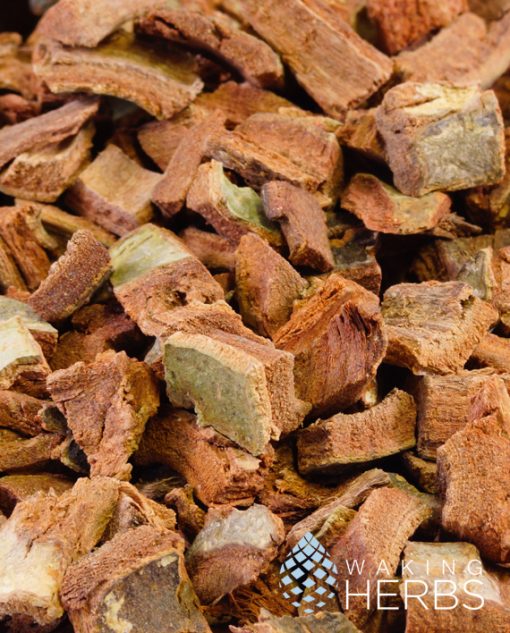 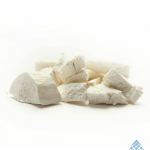 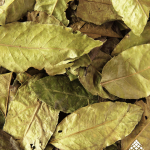 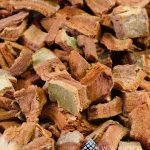 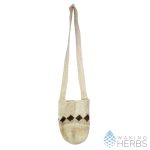 Our collection of dreamherbs is growing and growing. To give you an impression of our range we offer you all of them in one pack.

Our collection of dreamherbs is growing and growing. To give you an impression of our range we offer you all of them in one pack.

Our African Dreamroot comes from South Africa. We buy it directly from two ladies who come from a long female lineage of keepers of sacred  and healing plants. Because of this direct line we always have fresh stock.

Uvuma-omhlope has got some traditional uses especially in Africa. There its roots are combined with many other herbs to produce a potion called ubulawu. Ubulawu was utilized to cause dreams, to make one enter into a trance and an emetic that eliminates toxins and unproductive body energies.

In African culture (and particularly the Zulu people) they recognize the bark of the Mukanya Kude for its characteristic dreams. These dreams are considered visionary and prophetic.

The local people boil bark from this tree with four other herbs including Silene capensis (African dream root) and Synaptolepis kirkii into a brew. They take this to induce lucid dreams which they call “white paths”. Before going to sleep, they ask a question to which they will have an answer in their dreams. Medicinally, the roots and a powder made from tree bark serve as an emetic and as a prophylactic against malaria.

Silene undulata better known as African Dream Root, has been used by the shamans of the Xhosa tribe of  South Africa for thousands of years.Silene undulata was particularly used for spiritual and shamanic rituals. It is revered as a sacred plant that is found growing in the river valleys of the eastern cape province of South Africa. It is known for its powerful ability to induce vivid and sometimes lucid dreams that are remembered upon waking. Furthermore Silene undulata was used by the shamans to guide their people. According to the shamans, this species of plant, also called “Undela Ziimhlophe” translates to ‘white paths’. Its effects are mild during normal waking state, however, when on e falls asleep the power of the plant awakens, inducing powerful psychic dreams.

with its common name, Mexican Dream Herb it is no surprise that this plant has been used traditionally to intensify dreams during sleep states. For centuries, the herb has been used by native Mexicans for divination and the inducement of lucid dreaming. The Chontal Indians are known to use Calea zacatechichi to obtain divinatory messages during dreaming. It is considered a healing plant in general and is known by many tribes as ‘Leaf of God’ for its ability to clear the senses as well as induce visions in dreams.

Our Guayusa ilex whole leaves are wild-crafted by Quechua (Kichwa) people in the primary Amazon jungle in Ecuador. They are shade dried on ceremonial Quechua land surrounded by wild gardens full of sacred plants.

Needless to say that our Guayusa is not treated in any way. The sun dried it, that’s all.

The plants is grown in a chacra,  a Quechua forest garden. No fertilizers nor chemicals are used. Basically the sustainable nutrients flow between the species the same way the rain forest contains itself without any human intervention.

The leaves are gathered and dried, then traditionally drunk as a tea in the early morning hours among indigenous peoples of the rainforest, as they recounted their night’s dreams, myths and stories.

Hemia salicifolia | Elixer of the Sun

The history of use of Heimia salicifolia goes back to Mexico where it was traditionally used for various shamanic practices, and even at present, Mexican shamans have been known to use the leaves as a medicine and a tool for divination. Another method commonly used in Mexico was with fresh leaves, which were gathered and left to wilt. At one point, the leaves were then put into a glass jar with cool water added to it, and this mixture was then placed in the sun and allowed to ferment for 24 hours. It was believed that during the fermenting process, the energy and knowledge of the sun was embedded into the potion creating what was known as “Elixir of the Sun”. This is another reason that the plant received its common name Sun Opener. As a trance catalyst, the Aztecs regarded this plant as sacred, which enabled them to vividly access past distant events.