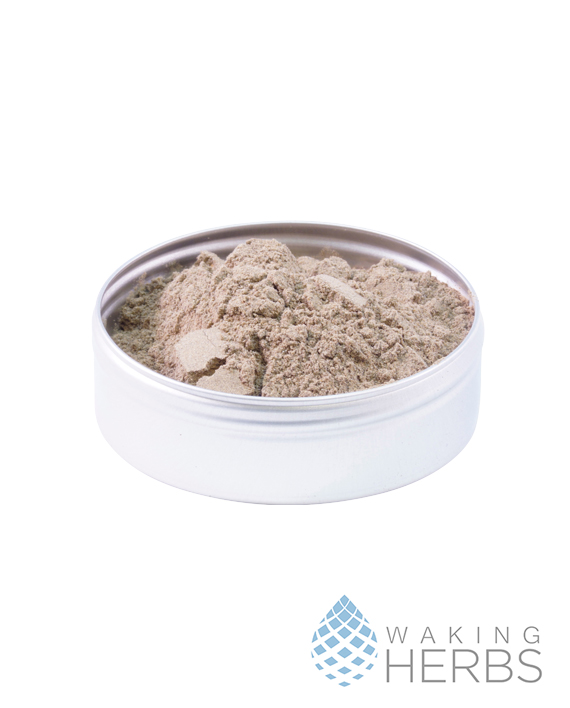 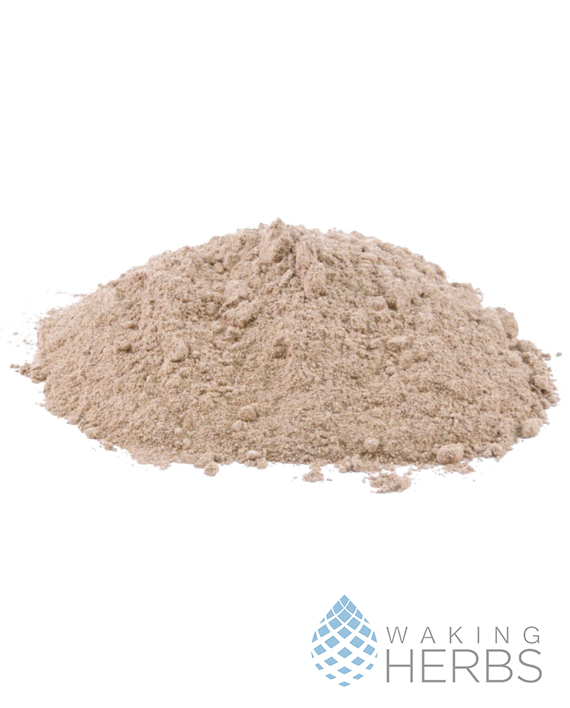 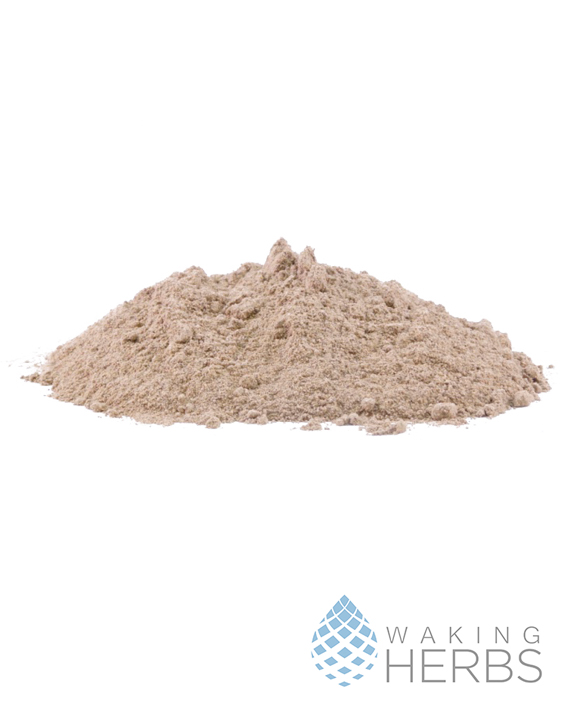 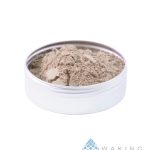 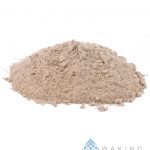 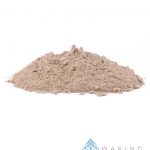 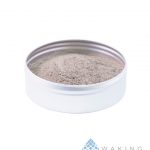 The pods of Anadenanthera peregrina found growing from the Purica trees, when ripe, would open and expose the grayish seeds inside. Traditionally, these seeds were gathered, sometimes fermented, then moistened and grinded on stones to create a paste. The paste was then gently toasted over a slow burning fire and allowed to dry. Some accounts state that an alkaline substance, such as the ash of various plants or pulverized snail shells was then added to the mixture. The addition of a calcium or an alkaloid to ‘chews’ or ‘snuffs’ was and is a common practice among indigenous peoples.