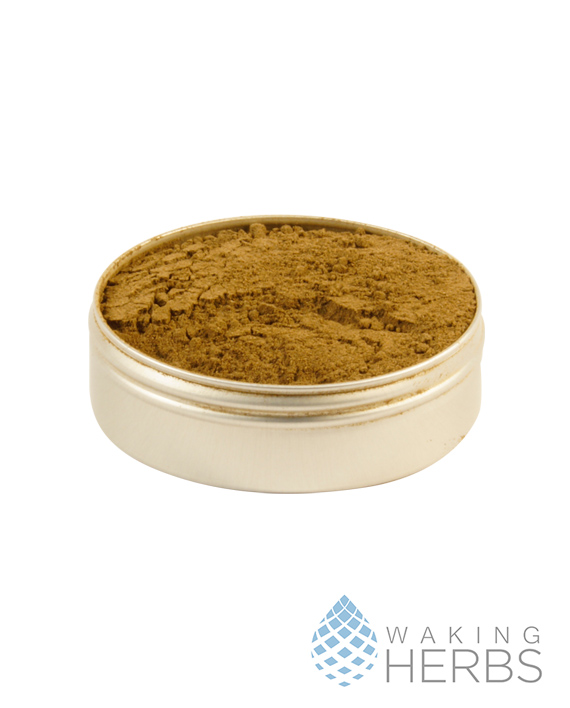 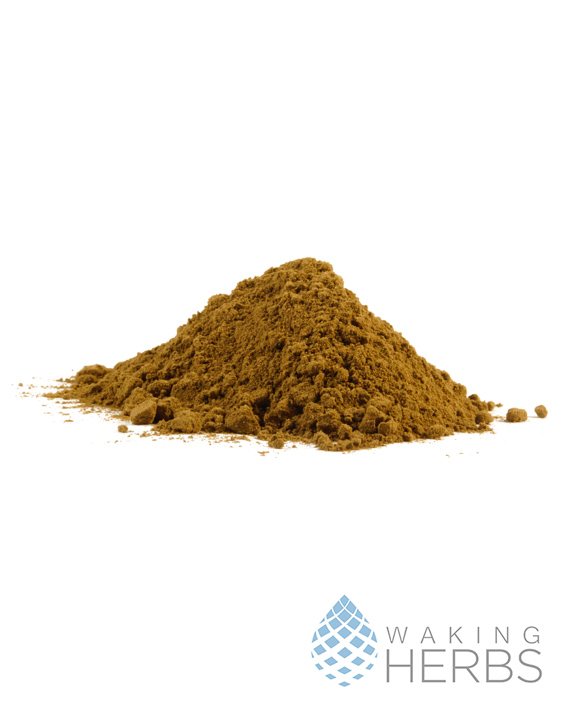 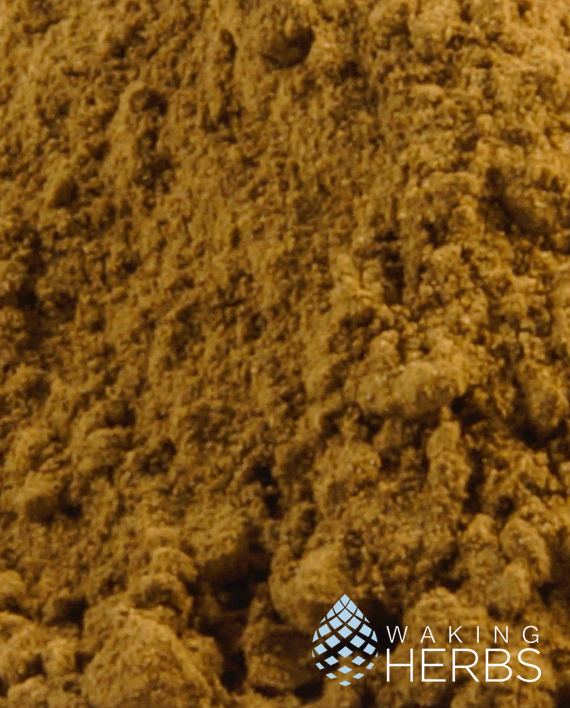 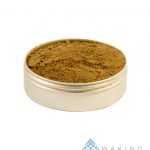 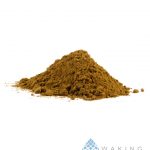 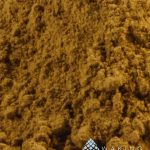 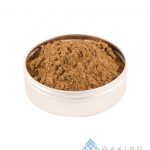 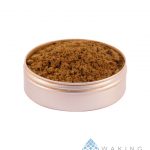 Katukina Sananga Rapé has been made with Mulateiro ash from the sacred Capirona tree (Calycophyllum spruceanum). This powder is made by a Katukina shaman that lives deep inside of the Amazon in the Acre state. All material is gathered by the shaman and his family and carefully toasted and traditionally ground and prepared.

For our Katukina Sananga Rapé shamans use the root bark of the Sananga Tabernaemontana undulata shrub, which is a part of the Apocynaceae family. This remedy is made by a Katukina tribe from deep inside the Brazilian Amazon. The Tabernaemontana undulata can grow to heights of 10 m tall. The plant itself has also been used for both food and remedies. It can be found growing in various regions such as Brazil, Bolivia, Peru, Ecuador, Colombia, Venezuela, the Guyanas, Panama, Costa Rica, and Trinidad.

Traditional Sananga is used for the healing of various physical conditions, as well as spiritual ailments, for the clearing of the mind and one’s energetic field to support a new way of perception and focus. Where Sananga is most often used is for the deep clearing of blockages on the emotional, physical and spiritual levels. It is believed to have the capacity to balance and increase the vitality of the body while also uncovering deep roots of illness and blockages that may have led to disease. Sananga facilitates a sense of wellbeing, clarity and peace of mind.

Traditionally, is used to expand spiritual vision and awareness while enhancing one’s ability to read other people’s intentions. Sananga is also said to increase a person’s long-range vision. Indigenous people believe it can also be used to treat a broad range of ocular problems such as myopia, depth and colour perception, definition of images and for detection accuracy. It has also been used in the treatment of various other eye diseases such as glaucoma, cataracts, and even blindness, but not scientific evidence has been reported yet.

Sananga is known to exert such a powerful effect on a person’s ability to receive visions, particularly when applied before or during Aya-mother ceremonies. It can increase visualization and spiritual insights. Other traditional uses include use as a febrifuge, emetic, diuretic, calmative and for several others including skin conditions, addiction, appetite suppressant, to ease dental problems, to counteract snakebite wounds and poisoning, to cure various eye wounds, rheumatism and to end negative thought patterns. Another important curative aspect of the Apocynaceae family is its antimicrobial activity, it is a strong antioxidant, anticancer, fever-reducing, anti-inflammatory, anti-mycobacterial and anti-microbial.

A tree can grow up to a height of 30 meters. During the summer months, it produces an abundance of white, aromatic flowers, which are followed by elongated seed pods with 3-5 seeds inside. Its bark is shed periodically to avoid lichens, fungi, epiphytes and lianas.

Once or twice a year, it sheds off its bark entirely. The smooth green bark underneath is somewhat like a sunburnt human. The older the tree, the more of its bark will be unpeeled, creeping up its trunk. It grows white or green flowers between March and April. It fruits between July and November, seeds are dispersed by the wind and water.

Traditionally used in Brazil by the indigenous people to increase their visual acuity for hunting within the Amazon rainforest. It helps to sharpen their eyesight, awareness and extra sensory perception so they may stay strong and focused. They believe that the Sananga drops also enhance ‘panema’. When a person lacks panema, there is low-drive, motivation and focus, laziness, depression, sadness, bad luck and negative energetic influences that can attract difficulty in life along with disease. The Yawanawa, Kaxinawa and Katukina believe that Sananga extends their connection into the spiritual realms. On an energetic level, this sacred medicine helps to open the third eye, while decalcifying and activating the pineal gland. It clears negative thought patterns and mental confusion, aligns the chakras and the aura while clearing away negative energies.

This Katukina Sananga Rapé is prepared in small quantities, they hit the preparation with a stone in a wrapping cloth, they share it among themselves from the same vessel. The use of this Katukina Sananga Rapé for katukinas aims to connect them with the spirits of nature and find a physical and spiritual cleansing. In their tradition it can be used both by elderly or by adolescents and women freely during the celebrations.

OUR KATUKINA RAPÈS: Our products are mainly prepared by a PAJE or Sha.-.man, specially for each event or celebration. The wives of the shaman or Cacique are also devoted to the preparation of sacred potions, including rape. It was made for us by a Katukina Healer he has been working with these products for very long time. He also made other ones for us, and it is truly special to be able to have access to this sacred mix of cultural heritage and simply nice and exciting experience.