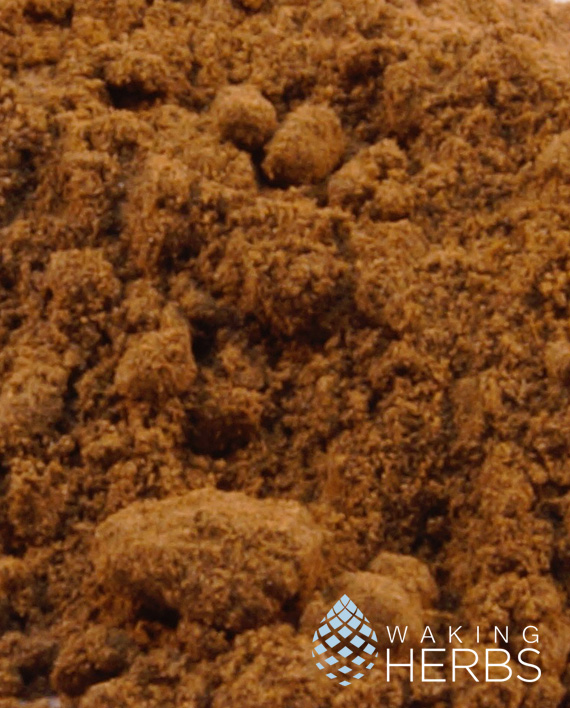 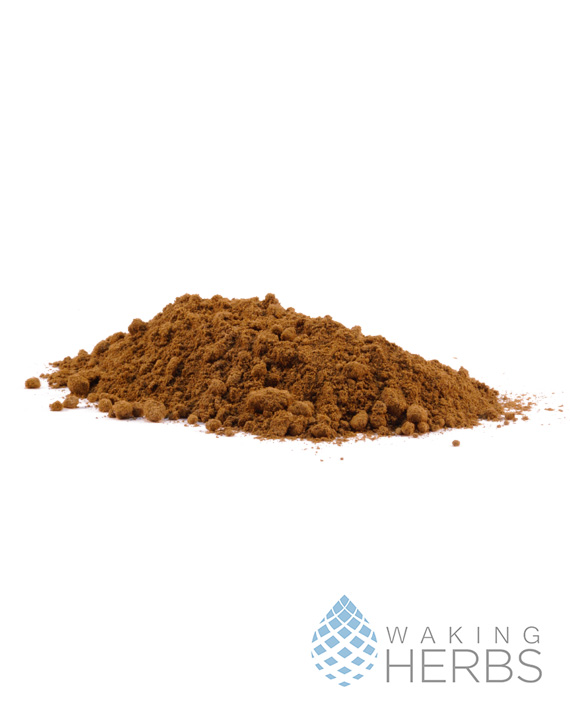 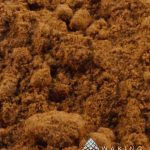 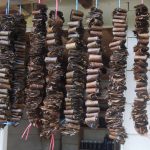 Katukina Sharamasha Rapé has been made with Mulateiro ash from the sacred Capirona tree (Calycophyllum spruceanum). This powder is made by a Katukina shaman that lives deep inside of the Amazon in the Acre state. All material is gathered by the shaman and his family and carefully toasted and traditionally ground and prepared.

A tree can grow up to a height of 30 meters. During the summer months, it produces an abundance of white, aromatic flowers, which are followed by elongated seed pods with 3-5 seeds inside. Its bark is shed periodically to avoid lichens, fungi, epiphytes and lianas.

Once or twice a year, it sheds off its bark entirely. The smooth green bark underneath is somewhat like a sunburnt human. The older the tree, the more of its bark will be unpeeled, creeping up its trunk. It grows white or green flowers between March and April. It fruits between July and November, seeds are dispersed by the wind and water.