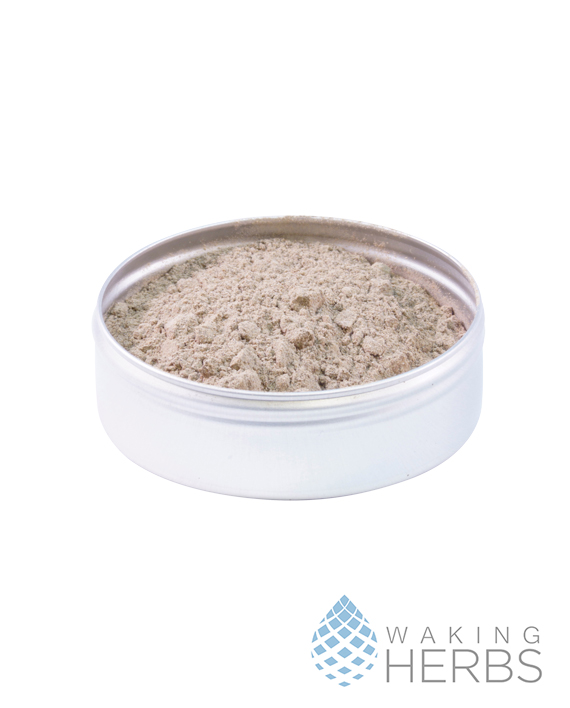 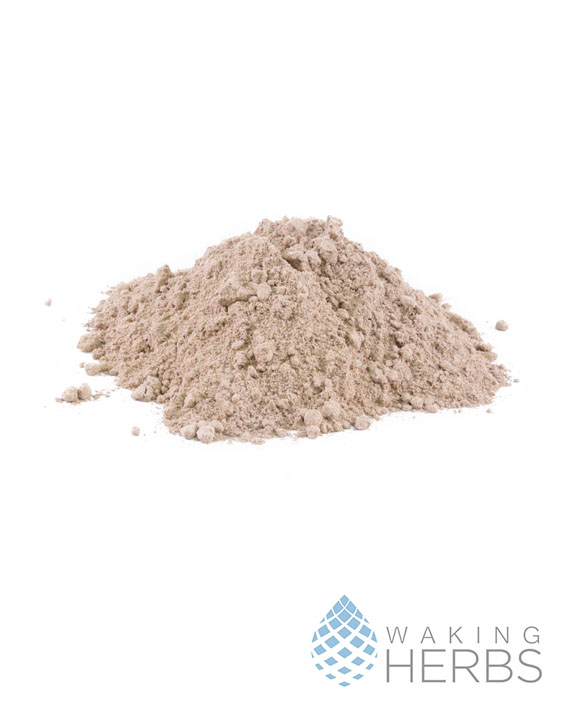 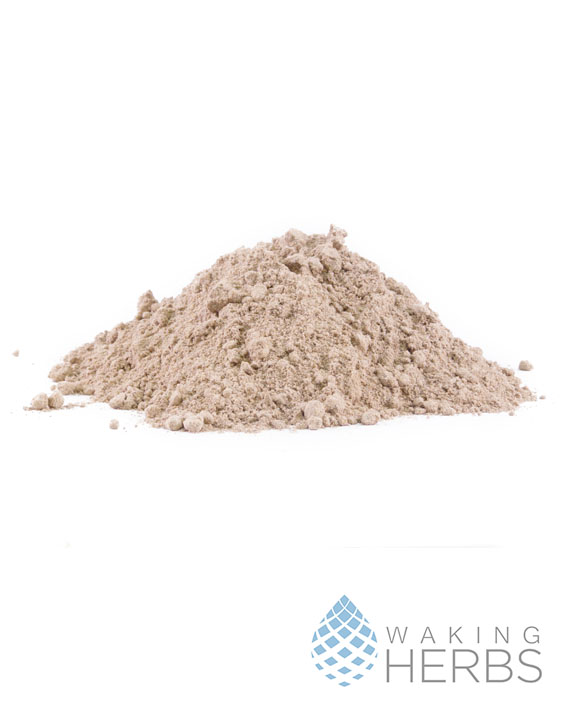 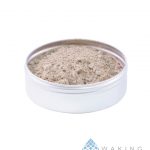 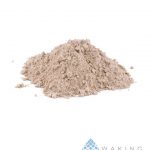 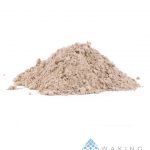 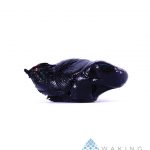 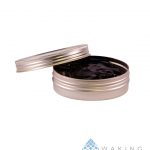 This special Nukini rapé contains Virola (Callophyla) and chaliponga (D. Cabrerana). We’re sure that you understand why this product is considered Magic Nature. Nukini Magic Nature rapé helps opening one’s perspective to higher spiritual realms. According to the Nukini tribe members it supports a deep connection to the spirit of the jungle. When the Indigenous people take it at higher doses it can also impart other effects. This product is perfect to work with in combination with mother Aya. Nukini Magic Nature rapé clears the mind of chatter, brings one deeply into their body and the present moment, while also clearing meridians and energy channels in preparation for deep ceremonial and journeying. Each one has a specific and complementary effects.

We are proud to offer this high quality Nukini Magic Nature rapé that comes directly from the Nukini tribe. Francisca Nuquini, who made this rapé is unsure of how old she is. However as an elder of the tribe, she says that she has been gathering and preparing sacred plants for as long as she can remember. A humble and gentle woman, she speaks slow and intentionally. However, when speaking of her medicines, her face lights up with a warm smile and her sweet laughter fills the space. During the weeks that we spent with Francisca, she shared with us the ancient secrets passed down to her from her Grandmother about how to prepare the best Rapé. She tells that the power is in the songs she sings to the plants before harvesting them for medicine and the special manner in which each part of the plant is respected and cared for throughout the entire preparation process.