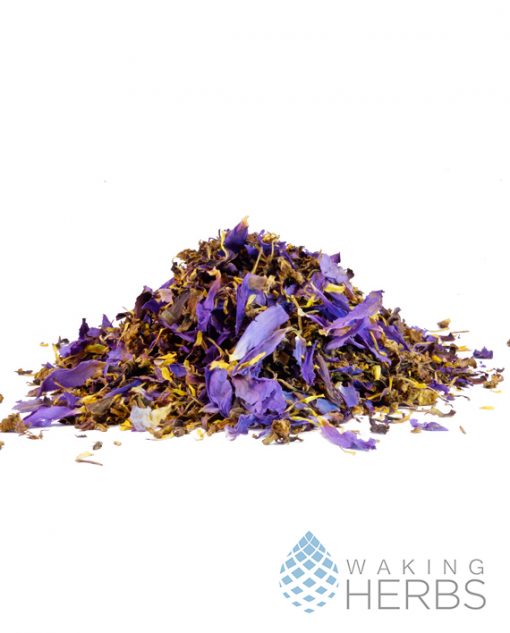 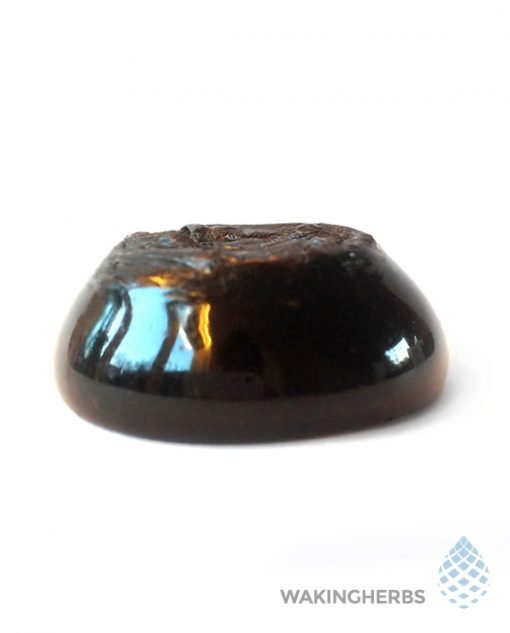 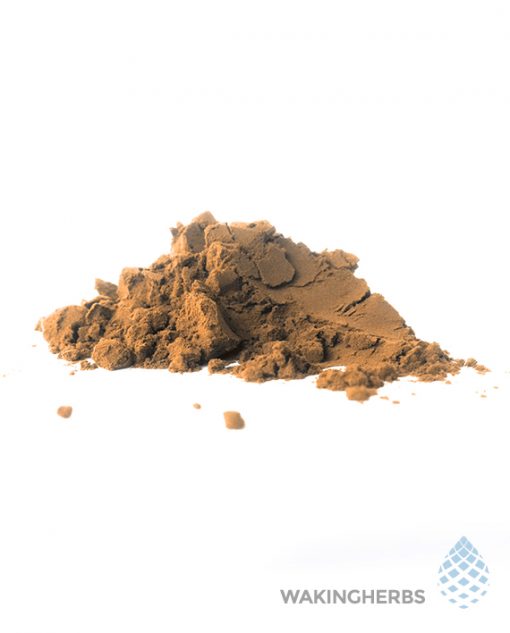 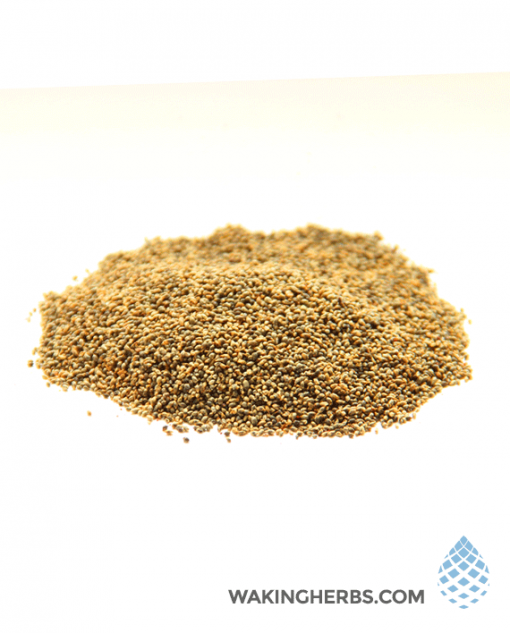 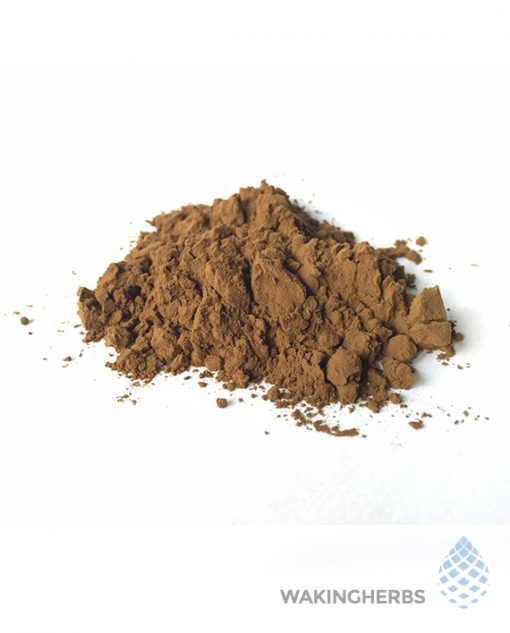 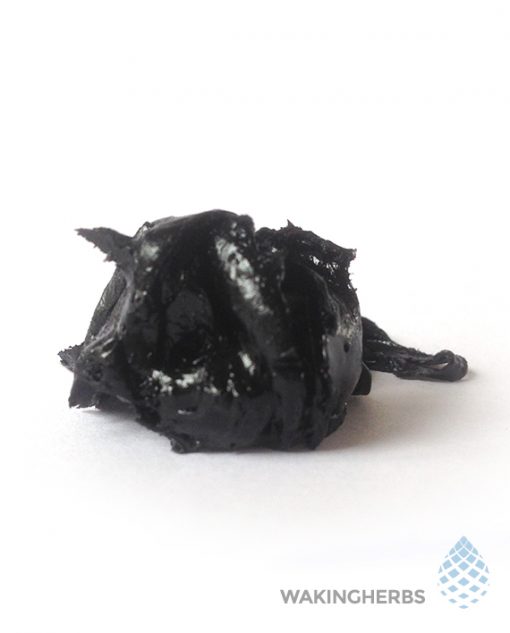 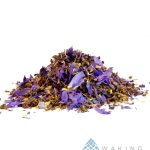 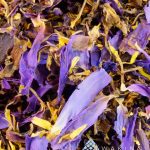 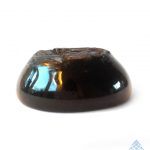 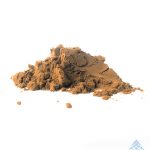 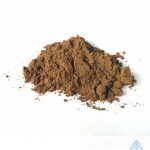 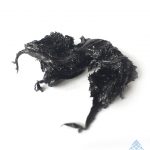 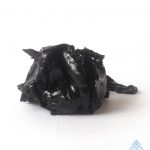 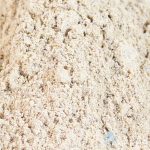 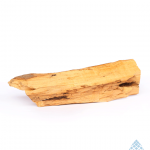 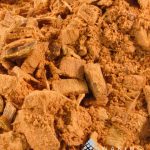 The aquatic Blue Lotus fresh water plant grows wild in ponds and has been prized for its beauty,  seductive scent and its symbolism. As well as for its consciousness altering effects.

We use 25 kg of fresh Blue Lotus flowers to make 1 kg of powder or resin extract.

Nymphaea caerulea is a revered plant that was used during rituals in ancient Egypt. When Pharaoh Tutankhamen’s tomb was opened, they discovered that Blue Lotus flowers had been scattered over his body. Initially, it was thought that these flowers were purely symbolic. However there is a growing body of research that is pointing towards the Egyptians using Nymphaea caerulea to induce ecstatic states, euphoria, feelings of wellbeing and visions. The Blue Lotus has also been found in representations of Egyptian art and hieroglyphics in relation to afterlife and rebirth. Women would wear the buds in their hair as adornments.

Traditionally, the flower extracts were taken as drops. The flowers can also be made into tea or soaked in wine. Smoking the dried flowers was also common practice.

Some evidence suggests that Nymphaea caerulea was used to relieve pain, increase memory and to improve circulation. It is said that the Egyptians used it to enhance sexual desire, and that it was viewed as an essential key to good health.

The flowers were used to treat liver ailments,  constipation, neutralize poison and to regulate the urinary system.  Nymphaea caerulea contains the chemical constituent apomorphine, which acts as a dopamine antagonist, as well as nuciferine, nupharine and nupharidine. The flowers also contain other alkaloids such as kaempferol, which act as a type of MAOI.

Historically, Blue Lotus was found growing in the lowlands of the Nile. The sky blue and sometimes purple flowers bloom during the day. They are star-shaped with upright pointed petals that grow atop a long stem, sometimes 4-5 feet above the water. Its leaves are round and flat, which sit atop the water’s surface. The plant used to grow only in the wetlands of the Nile delta, with some found in Palestine. However, blue lotus now has disappeared almost completely from the Nile region and is seriously endangered.

The blue lotus flower (Nymphea caerulea) is an Egyptian water lily containing apomorphine and nuciferine. The apomorphine is a widely used agent for parkinson’s disease in it’s isolated form. Nuciferine is an alkaloid associated with dopamine receptor blockade.

Unfortunately, due to legislation we cannot ship this product to the following countries: Poland, Romania and Russia.