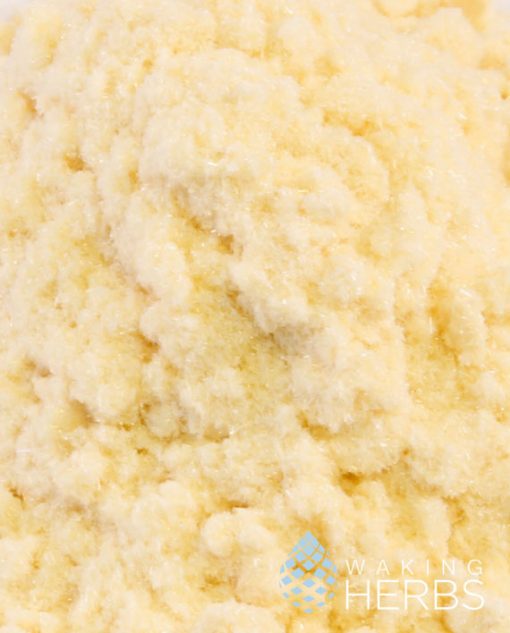 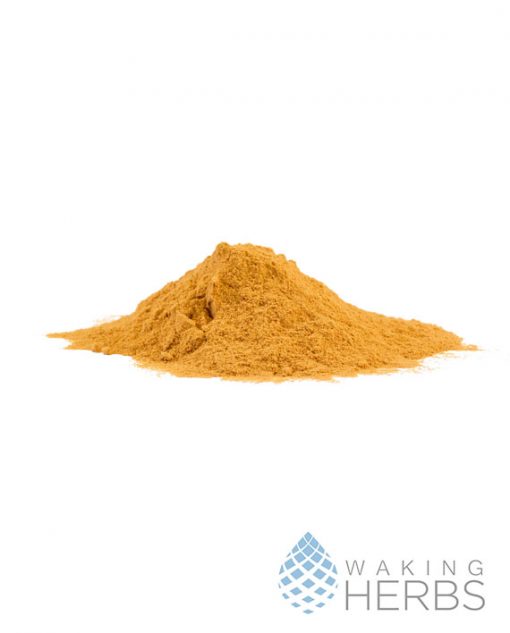 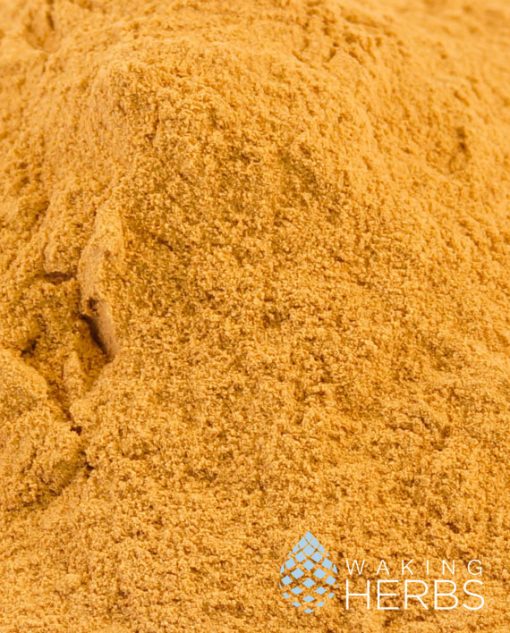 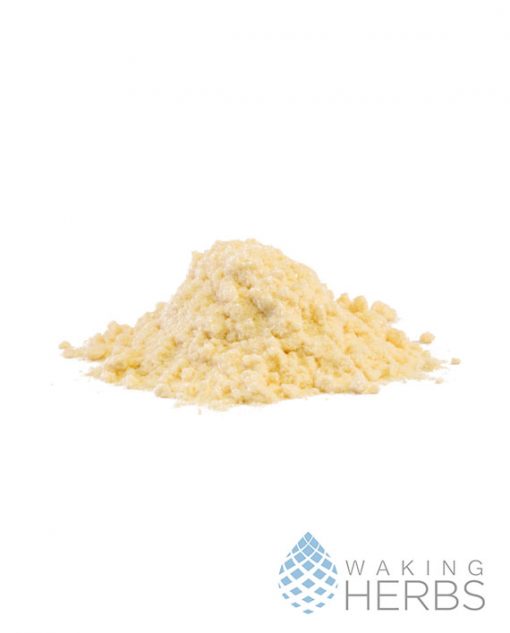 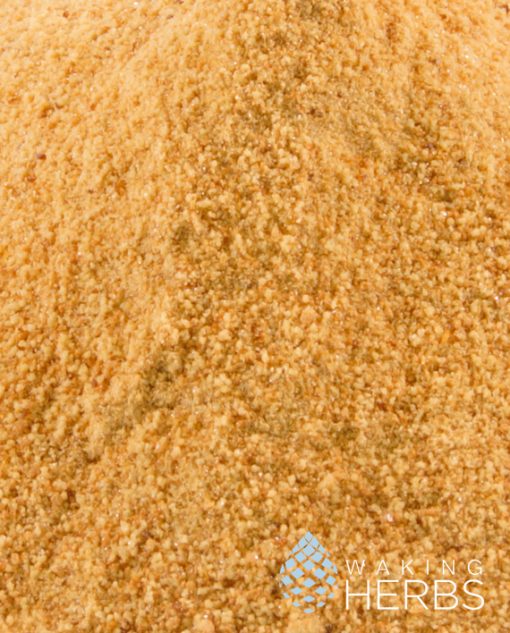 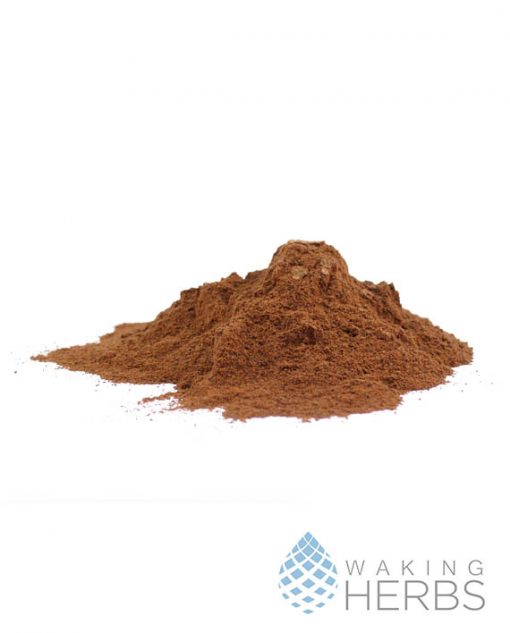 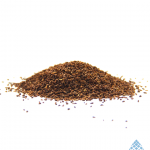 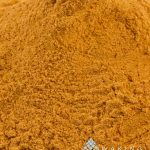 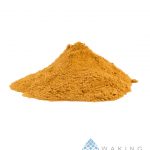 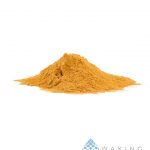 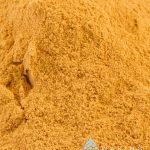 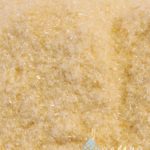 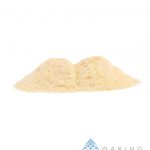 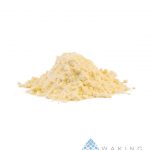 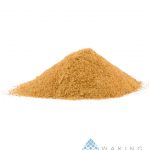 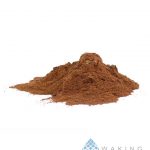 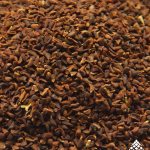 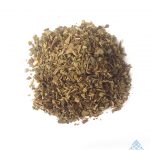 Peganum harmala extracts in a variety of forms. Our Peganum harmala comes from Iran. The extracts are made in a state-of-the-art laboratory with the highest quality- and hygiene norms.

We offer our Syrian rue in a variety of forms:

Due to its resemblance to the unrelated Rue plant, Peganum harmala is commonly known as Syrian Rue. The plant is believed to originate from Iran and India but its distribution includes North Africa, Spain, Italy and Turkey, and many countries of the middle east. Due to the diversity of cultures and languages Peganum harmala has many names. They include Harmel, Esfand, Aspand, Wild Rue, Syrian Rue, African Rue, Harmed, Techepak (Ladakhi), Tukhm-i-isfand, and Uzarih (Turkish).

In Iran, the seeds of Peganum harmala are burned in great quantity with the belief that it will keep misfortune at bay (it works against the “evil eye”) with the extra ability to protect the land from diseases. Moreover, the shamans of the Himalayas use rue seeds as incense to create a magical mood. It is said that the inhalation creates a trance of union with a goddess that bestows powers of healing.

As a remedy, it has been used to make women’s childbirth labor much easier and to relieve pain during their monthly period. In Asia, rue seeds have been used to treat stomach troubles, heart diseases, and the herb has also been used to heal skin disorders. In addition, a strong decoction is traditionally used as a tranquilizer. Peganum harmala is also used for its alleged antibiotic, antiparasitic, and analgesic effects. It has often been applied by women who were looking to induce miscarriages.

In Asia, the plant has been used as a dye plant, as a remedy in folk medicine, and as a prolific aphrodisiac as well. In Iran, the plant has had a lot of religious significance. In the Koran, it is documented that “every root, every leaf of harmel, is watched over by an angel who waits for a person to come in search of healing.”

This succulent, bright green perennial shrub is blessed with abundant leaves that grow from the root. The bush can grow up to 1 meter tall but is usually found growing up to about 30cm high. Its branches are smooth and spread up to over 1 meter. The leaves average about 60cm long and then branch off into segments that are long and narrow. The beautiful white flower of the Peganum harmala blossoms June-August and decorates the vibrant green plant. The herb grows in harsh semi-arid conditions and has been used for millennia in every culture where the plant was present.

The plant is popular in Middle Eastern and North African areas among healers. The alkaloids contained in the plant, including the seeds, are monoamine oxidase inhibitors that go by the name of harmine and harmaline.