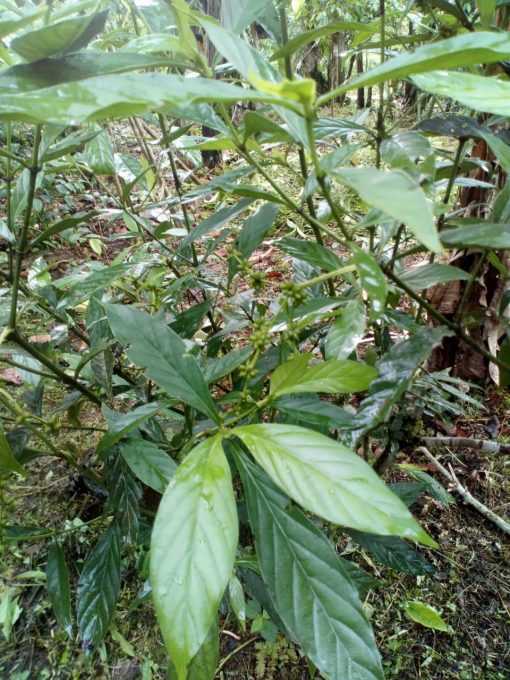 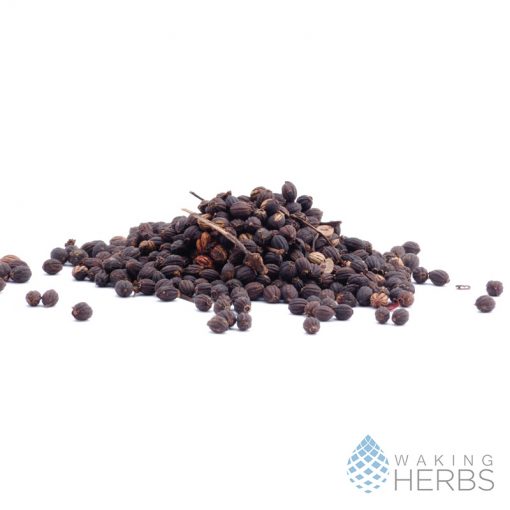 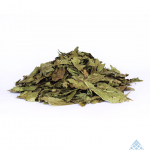 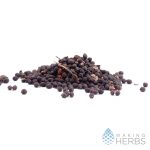 We offer you dried Psychotria viridis leaves from a Kichwa family in Ecuador. We met this family some years ago and we are honored and grateful that we are allowed to sell their sacred plants. When you purchase this plant from us, you also support this family and help them maintain the land they care for. The leaves are shade dried. The direct relationship we maintain with the family ensures we always have fresh stock.

This Chacruna is planted, harvested and blessed by a Kichwa shaman. Together with his family he lives on his ancestral lands in the Rio Napo Province in Ecuador. Working together, we have planted around 700 Chacruna plants. These plants are for the Kichwa people to use for their ceremonies and for us to spread around the world and share with you. On the land where the community lives there is an amazing cave with a waterfall where ceremonies are held in complete silence and peace.

Only a part of the leaves are harvested so the plant remains strong. The family has many Psychotria viridis plants growing in their ‘chacra’, a Kichwa forest garden. The chacra carries a wide variety of spiritual plants and includes plants and trees that provide food. No harmful fertilisers or pesticides are used.

This is a very special plant that is prized as a healer and Master Plant Teacher by the people of the Amazon.  Psychotria viridis is commonly added as a synergist to the traditional Ayahuasca brews among medicine healers of South and Central America. Shamans and medicine men and women have used the leaves of this plant for centuries to reverse many illnesses. Its primary chemical component is the entheogenic indole alkaloid di-methyltryptamine, of which Psychotria viridis has particularly high concentrations, which depends upon harvesting factors. Other plants that are interesting in this regard are Chalipanga, Mimosa hostilis and Acacia confusa.

In Peru, Psychotria viridis has been traditionally used by dropping the fresh juice into the eyes for the treatment of migraines. The Machiguenga also use the fresh leaf juice to assist in hunting. It causes a burning sensation, which will eventually subside with resulting heightened senses. The Andoke will also crush up the leaves and infuse them with water that are then applied to the eyes to promote clear vision and to see with greater understanding.

Psychotria viridis is native to the Amazonian lowlands, but is also cultivated throughout northern South America and much of Central America. It is an evergreen tropical tree or large shrub growing in full sun to half shade. It grows naturally in wet lowland tropical forests and is most common in Amazonian Peru and Bolivia.

Psychotria viridis is a common perennial tree or shrub of the Rubiaceae family. It grows to a height of approximately five meters. The leaves are opposite and are typically 5-15cm, elliptic in shape and are papery in texture. The leaves tend to become grayish to reddish brown when dried. It also produces many open, inflorescent flowers, which turn into a red fruit, 4-5mm in diameter.

Psychotria viridis can be confused with other plants of similar genus, including Psychotria alba and Psychotria carthagenesis. They do look similar to Psychotria viridis and they are all commonly used among shamans who work with the traditional healing brew Ayahuasca with very similar effects among the three.

Unfortunately, due to legislation we cannot ship this product to the following countries: Bulgaria, Canada, France, Lithuania, Poland, Reunion, Russia, Switzerland and Ukraine.