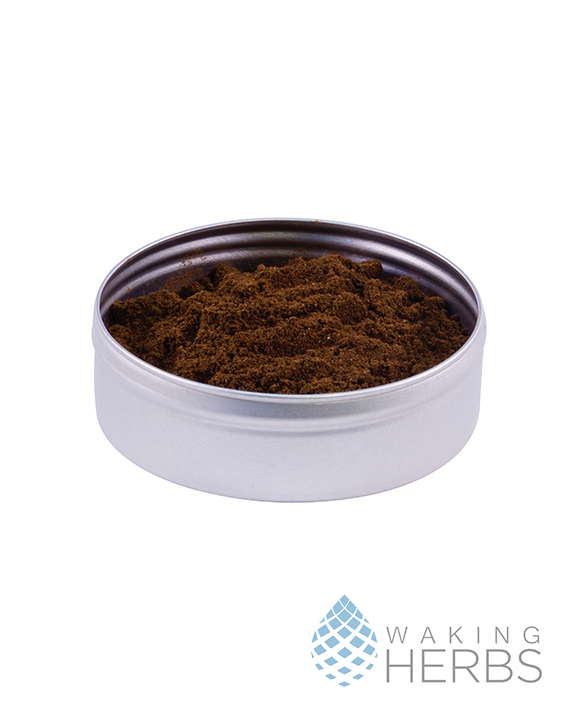 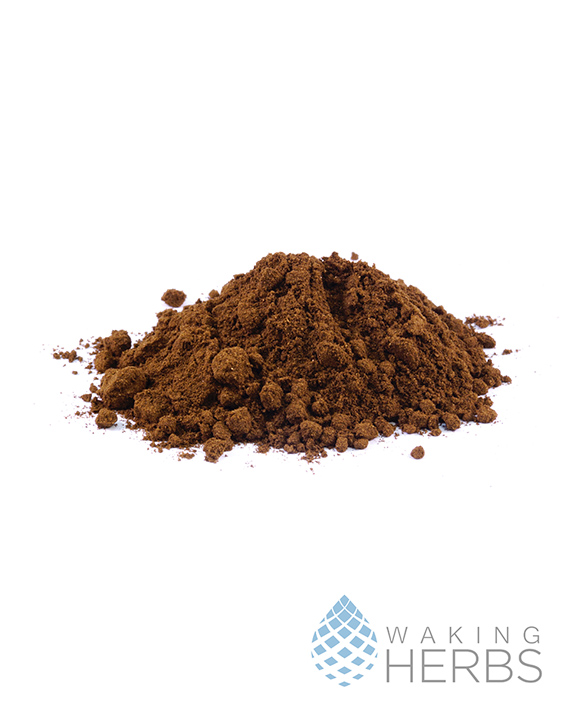 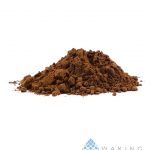 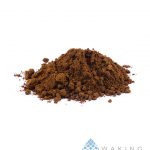 This Yacuna Rapé was Made using Inga edulis and Tynanthus panurensis (Clavo Huasca). Inga plants are known for their antioxidant properties. On the other end, the Shipibo-Conibo, Kayapó, and Assurini Indian tribes in the Amazon rainforest regard clavo huasca highly as an impotency remedy, for weak erections, and as an effective aphrodisiac for both men and women.

This Yucuna rapé was made for us by a Yucuna Healer friend called William that has been making rapé’s his entire life together with his community and family.

They currently live on the banks of the lower half of Mirití-Parana River and lower Caqueta (near the village of La Pedrera, Colombia). Their current population is about a thousand individuals.
The Yucuna people traditionally use rapé during “ceremonias de la palabra” (word ceremonies), where the elders meet to discuss all night long important spiritual and community matters. Each tribe has his own element that they got through their prayers at the beggining of time, the Yucunas got the Rapé, the Mambe and the Caassave.
William Yucuna prepared this rapé and he says that is important to teach their medicine to the “White men”, he knows 78 different types of sacred plants many of which can be used with different types of rapés.